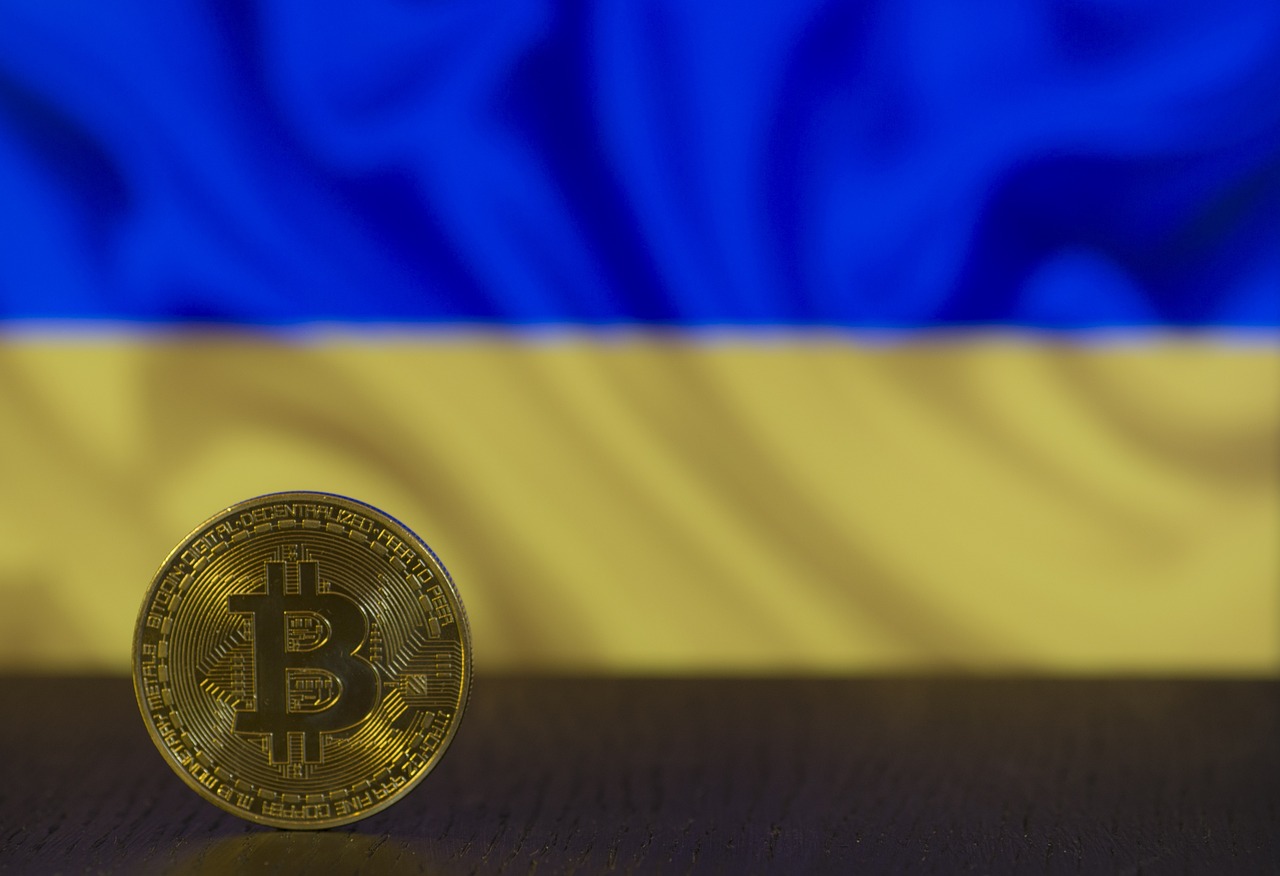 It’s been almost a month since Russia invaded Ukraine – and politics aside, this is perhaps the first real-world demonstration of how incredibly useful cryptocurrencies can be. Through the power of decentralisation and blockchain technology, Ukraine has received over $60 million US dollar equivalent in various crypto assets; and these are being used to help Ukraine’s military.

How did this start?

On February 26 2022, 2 days after Russia invaded Ukraine, the Ukrainian government posted on Twitter a cry for help; they asked the world for cryptocurrency donations.

And then the world answered.

As of writing this article, there has been over $60 million US dollar equivalent in crypto donations from all over the world. These donations include a single transaction worth over $1.8 million, which appears to come from NFT sales. People have also donated NFTs that have previously been sold for hundreds of thousands of dollars, including a CryptoPunk NFT worth over $200,000.

How are all these donations being used?

A Ukraine-based cryptocurrency exchange, Kuna, helped the Ukrainian government setup and operate their crypto wallets. They have also helped with the sale of said cryptocurrencies to exchange them for fiat currencies, mainly the Euro. The fiat was then used to purchase military gear including bullet-proof vests, drones, petrol, heat-sensitive goggles, and this was purchased from both state actors and the private sector.

It's incredible to think that such a feat would not be possible even 10 years ago; and it’s even more incredible to simply ponder on that no single authority can ever stop these donations due to cryptocurrencies’ decentralised nature.

On the other side of the coin, many exchanges are blocking Russian-IP access to their exchanges, and blocking out the masses from access their crypto (kept on their centralised wallets)*.

This has gained a lot of controversy as the purpose of crypto is to not only build a permissionless, decentralised future, but also that an average Russian citizen has nothing to do with its invasion of Ukraine. In fact, many have protested against it and still are.

A few notable exceptions to this include Binance and Kraken, who have publicly spoken out against blanket bans on ordinary Russians. Coinbase, on the other hand, issued a similar statement but followed up by banning 25,000 accounts in the ensuing days.

*[It is important to recognise that self-custodian wallets, i.e. wallets a user has the private keys to, cannot be banned as is the purpose of decentralisation]

§  Due to its decentralised nature, these transactions are seamless and cannot be blocked

March 29, 2022
Loopring recently received its post-mortem announcement from Gamestop about their NFT marketplace, bringing the dead currency from 6 feet under to 60% above. Following this rather unexpected announcement, now Bitcoin seems to be wanting a piece of the pie as well. It has surged more than 25% since late last month; giving hope to many small-time cryptocurrency owners that there still may be a chance that it reaches 100K by the end of 2021. Many investors have taken to the r/cryptocurrency community of Reddit , the social media platform, to express their feelings: “Finally, 100K bitcoin  🥲 ” “EOY 2021 100K bitcoin back on the table?” “The suicide hotline operators can finally go on a break” It was clear that emotions were running high, and there were many tears of happiness But many users warned that the advice given on the close-knit community were not ones to follow. “Do not follow this subreddit. The market does the exact opposite that of the current sentiments of this
11 comments
Read more