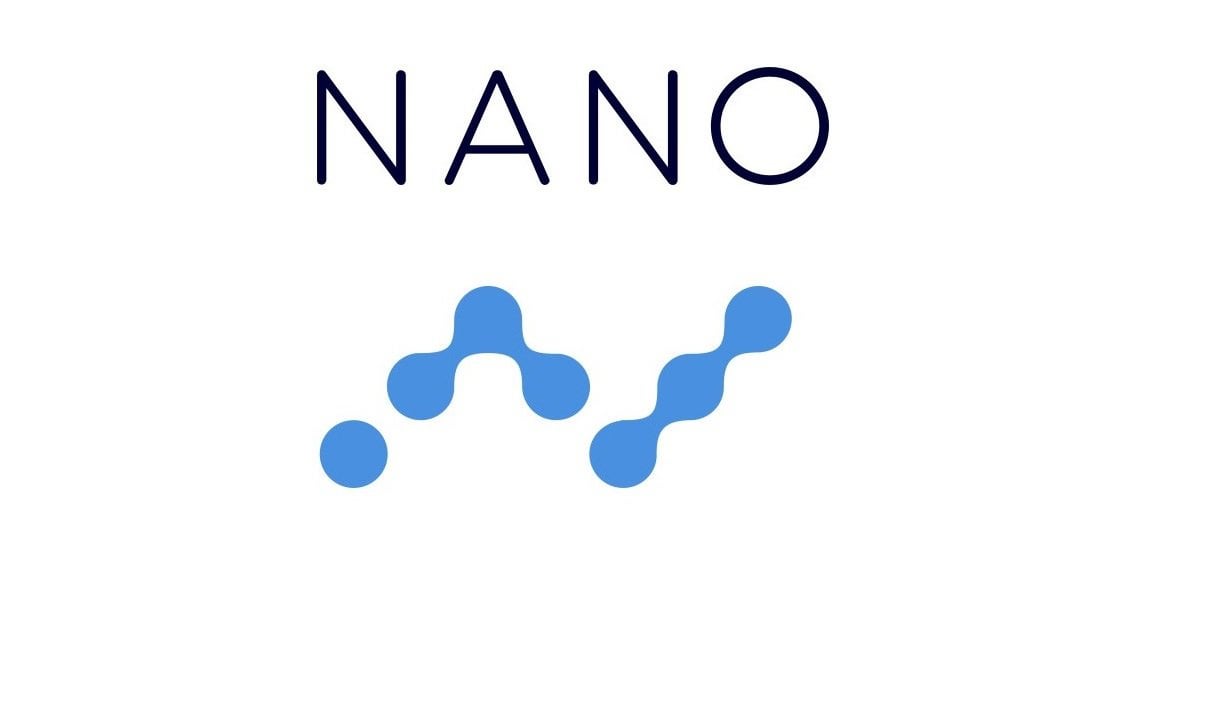 Nano is a peer-to-peer decentralised cryptocurrency (digital currency) released on 4 October 2016. Nano originally had the token symbol NANO, but recently changed to XNO in an effort to be ISO compliant with regards to currency codes. It uses a proof-of-stake algorithm to create new blocks and its distinguishing feature is that it is a fee-free cryptocurrency; there are no transaction fees.

Note that this currency is not related to Ledger Nano devices or the Ledger crypto wallet.

The coin was built to combat blockchain scalability issues, notably to combat rising gas fees with a blockchain network underload (as we’ve seen famously with Ethereum). Today, the price of XNO is a mere $2.37, a far-cry from its all-time-high (ATH) of $37.62 from early 2018.

Nano has a supply of just over 133 million XNO tokens. As there are no network fees to be paid out, there are no nano tokens locked up, and all the tokens are in circulation. As such, the coin uses a proof-of-stake algorithm to create network blocks (block times around 1 second) instead of a proof-of-work (PoW) algorithm such as the likes of Ethereum or Bitcoin.

Will It Ever Recover?

As with anything in crypto, no one really knows!

Cryptocurrencies can be incredibly volatile and often, seemingly ‘dead’ currencies seem to spring to life after years of low prices. As for Nano, it’s all-time-high was in the 2017-2018 bull market, and it’s over 90% down since. In the 2021 bull market, we saw highs of around $12, but that’s still a long way from the $37 ATH.

While the future for Nano doesn’t look too promising, there still is a chance that the coin will recover for the next bull market, and perhaps the prices now are the lowest we will see after the bull run. Who knows, maybe Nano will rise from the ashes one day?